The blueprint for AI systems

Data is the foundation

Future software systems comprise information systems, cyber-physical components and AI-based systems. All of these systems need to be developed in the company based on an integral approach.

The goal of AI-based applications is to identify relationships or patterns in data or to automatically classify vast volumes of data. The development of these applications relies on a project structure and expertise that differs from traditional IT solutions. Paying attention to these differences when setting up and implementing a project is crucial for success. 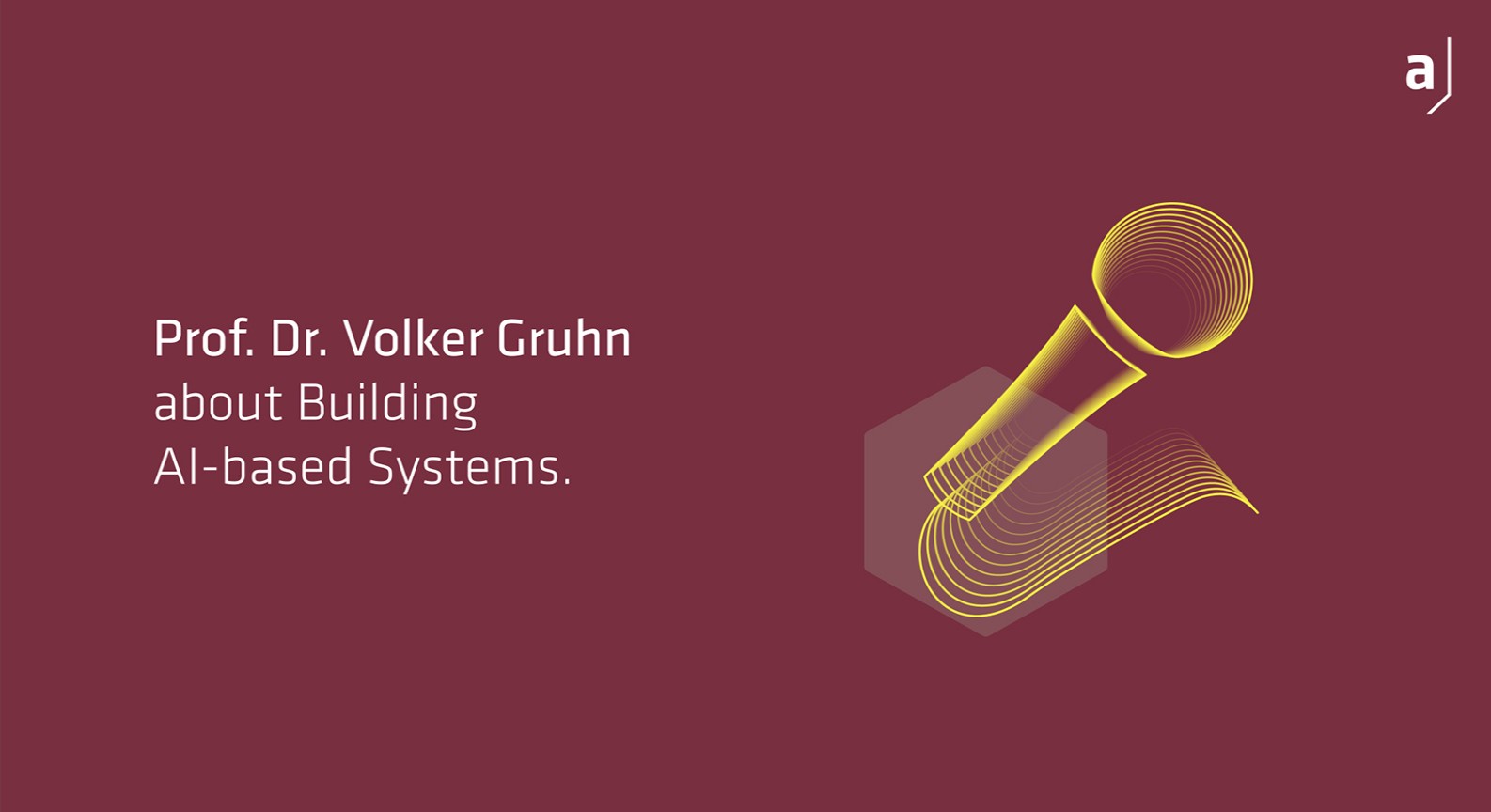 New contexts
Data-driven systems
Experts develop systems on the basis of existing data. Does the data pool provide the necessary information? Aspects are availability, quality, origin, consistency or the legal framework.
New insights
Industry-driven approach
No AI applications can be built without insights into the peculiarities of one’s own company and industry. Input from the specialist departments is as important as AI expertise.
New expert know-how
Know-how-driven development
Skills in evaluating and deploying ML and AI technologies, using data analysis tools and developing algorithms are critical to AI projects.
"There are no clear requirements for AI-based systems that need to be formulated. It’s all about finding anomalies, patterns or clusters in the data available."

In data-driven projects, four roles are crucial to successful implementation. Here, the term ‘role’ defines a set of skills and responsibilities rather than a person. As such, a single individual might take on more than one role in a project or several people could fill out a single role.

It takes the right expertise to implement AI projects with success

Role 1
Domain Expert
This expert is familiar with the business processes of the company, typical industry processes and the users’ requirements.
Role 2
Data Scientist
This role brings ML/AI expertise to the table. The data scientist combines the skills of an IT expert and a statistician.
Role 3
Software Engineer
This role is responsible for high-level software engineering and acts as the link between the data-driven and traditional aspects of the project.
Role 4
Data Domain Expert
This role focuses on accessing and being familiar with data and data sources within the enterprise and domain.

A solid model for a flexible approach

The process of developing data-driven applications can be subdivided into up to six process steps, depending on the existing data basis. The linear sequence aids the visualisation and description process. Development teams do not choose the most straightforward approach, but rather opt for the strategy that best suits their project. Here you can see what the process looks like.

The minds behind the concept

The idea of this approach was developed by Volker Gruhn, Marc Hesenius, Wilhelm Koop, Ole Meyer and Nils Schwenzfeier: Towards a software engineering process for developing data-driven applications. In "Proceedings of the 7th International Workshop on Realizing Artificial Intelligence Synergies in Software Engineering (RAISE '19)". IEEE Press, 35–41.

See also: "Of data, roles and models - a blueprint for AI applications" on heise.de.